The evolution of the global antibiotic resistance partnership 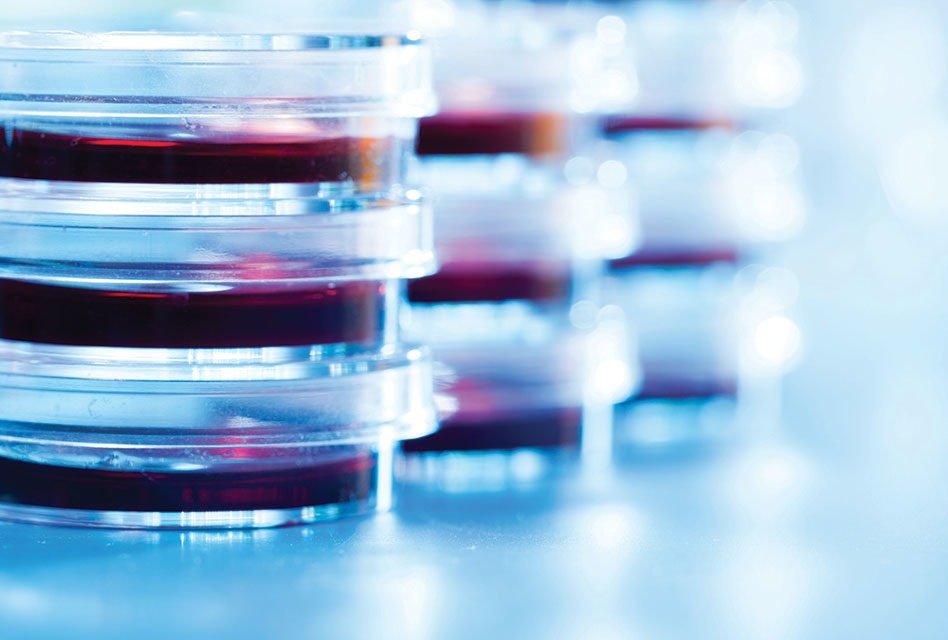 The article provides an update on the work the Global Antibiotic Resistance Partnership established by the Center for Disease Dynamics, Economics & Policy and its increasing involvement in developing national antimicrobial resistance plans globally.

The Global Antibiotic Resistance Partnership (GARP), a successful initiative of the Center for Disease Dynamics, Economics & Policy (CDDEP) to help low- and middle-income countries (LMICs) develop country-led responses to antimicrobial resistance (AMR), was profiled in AMR Control 2015. The significant uptake in global action on AMR has brought changes in emphasis to GARP, while GARP’s basic strategy and structure has proven strong and adaptable in the eight current partner countries.

The most significant development affecting GARP was the World Health Organization’s (WHO’s) call for national AMR action plans from every country by May 2017. This directive has sharpened the focus of all GARP partner countries very positively to achieve this goal. CDDEP has taken the initiative to add development of national implementation plans, with realistic cost projections to the GARP agenda in every country.

One characteristic that sets GARP apart from many other support efforts is building local capacity to address AMR in the long term by creating multidisciplinary, multisectoral working groups that become national “brain trusts,” with involvement in a wide range of activities.  One of the keys to GARP’s staying power is that the working group secretariats are lodged outside of government, while working groups include government members and the group works in service to the country.

GARP working groups are increasingly recognized by the global community as leaders in AMR planning and control, and are among a small cadre of invited participants and featured speakers in high-level international forums, including:

Major accomplishments in 2016 include:

Alongside GARP, CDDEP has continued to build the most comprehensive publicly available global database of antibiotic resistance and antibiotic use data in existence: ResistanceMap (www.resistancemap.org). The major improvement in the last year is the addition of significant amounts of data from the first low- and middle income cuntries to be included in this type of database.

Hellen Gelband is Associate Director for Policy at the Center for Disease Dynamics, Economics & Policy (CDDEP). Her work spans infectious disease, particularly malaria and antibiotic resistance and noncommunicable disease policy, mainly in low- and middle-income countries. Before joining CDDEP, then part of Resources for the Future, she conducted policy studies at the (former) Congressional Office of Technology Assessment, the Institute of Medicine of the US National Academies,  and a number of international organizations. 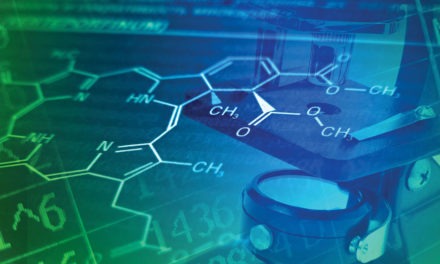 The global definition of responsible antibiotic use: the drive-ab project 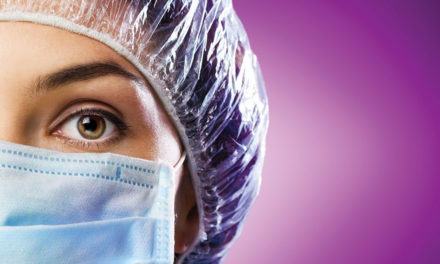 The global definition of responsible antibiotic use: Three highlights