Medical value of the rapid MRSA/SA screening in emergency surgery 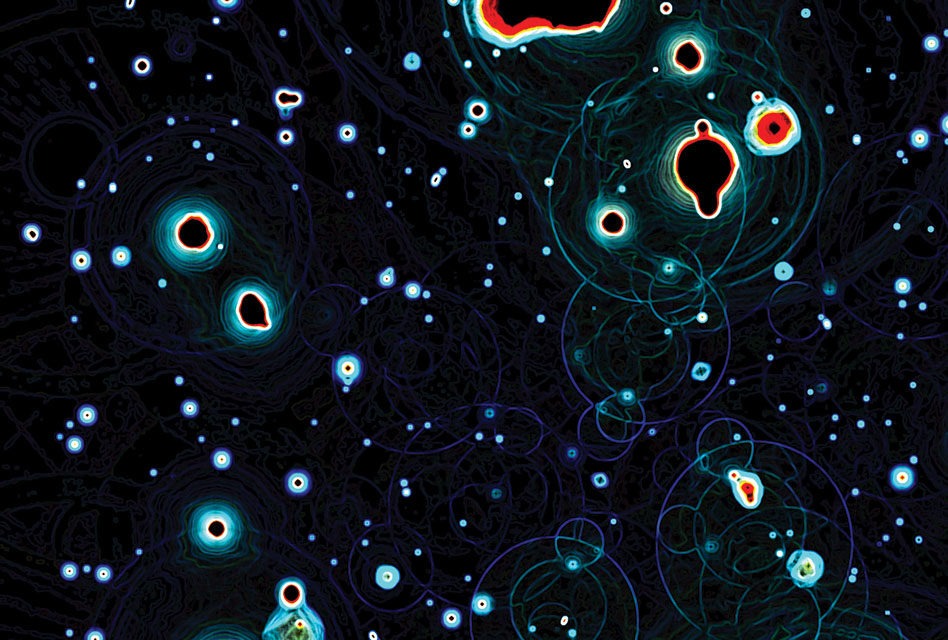 This article looks at the impact of Staphylococcus aureus on patients and shows how it can lead to greater cost burdens and longer stays in hospital. One of the ways that the risk of hospital-acquired infections can be reduced is through screening patients for MRSA before treatment. In the past screening has lead to delays in treatment regimens and unnecessary isolation for patients awaiting the results. New molecular diagnostic tests offer faster results and producing a  significant decrease of Staphylococcus aureus associated hospital-acquired infections in emergency settings.

Staphylococcus aureus is a common microorganism which can be present without any infection in many body sites such as nostrils, throat and skin. Staphylococcus aureus nasal carriage ranges from 20% to 50% depending on the considered population and the country (1). Furthermore, Staphylococcus aureus can be easily transmitted by cross transmission between people but also during the medical procedures or through the environment. In the last decades, this bacterium has become progressively resistant to betalactams because of the extended use of this antibiotic class. This is a major issue as resistance to methicillin in Staphylococcus aureus (MRSA) is frequently associated with other antibiotic resistances. In this case, glycopeptids often remain the only therapeutic option. This contributes to unfavorable antibiotic prescription and increases the selection pressure on other species (aka enterococci for example).

In the United States, the prevalence of MRSA among clinical Staphylococcus aureus isolates is over 53% (2) while in countries where a strict nationwide infection control policy is conducted such as northern Europe, the prevalence in the species is around 1% (3). When the immune system is compromised or skin barrier disrupted because of surgery or invasive procedures (intravascular devices, for example), Staphylococcus aureus can spread into the organism and be responsible for hospital-acquired infections (HAI).

According to CDC data, Staphylococcus aureus is the second most prominent bacterium reported by the National Healthcare Safety Network. It represents 14% of HAI and is mainly responsible for surgical site infections (30%), ventilator-associated pneumonia (24%) and bacteremia. In this case too, methicillin-resistance is a growing threat as 49% to 65% of HAI reported to NHSN are caused by MRSA (4).

This resistance can even be more worrying in Asia as 82% of the Staphylococcus aureus strains isolated in hospital-acquired pneumonia or bacteremia are MRSA (5).

Hospital acquired infections caused by MRSA have been associated with increased mortality. Higher mortality rates can be observed for MRSA bacteremia, hospital-acquired pneumonia and surgical site infections (SSI). Engeman et al. demonstrated that patients developing a MRSA SSI had a greater 90-day mortality rate that did patients infected with methicillin-susceptible S. aureus (6). They are probably due to higher expression of virulence factors but also to comorbidities such as age, gender, severity of the illness and time to receive the right antibiotic therapy.

Screening consists in searching for the presence of Staphylococcus aureus in the nose/throat and skin of the patients and to decolonize them thanks to a combination of Mupirocin nasal ointment and chlorhexidine bathing in order to eradicate the bacterium.

In a recent clinical trial that assessed the effect of nasal mupirocin treatment in surgical patients who were Staphylococcus aureus carriers, the eradication of Staphylococcus aureus resulted in a 60% decrease of the rate of HAIs with this pathogen (9). Similar results as well as an impact on the duration of hospitalization were also found by Hubner et al (10).

Interestingly, when medical costs are evaluated, the similar findings are also observed. Recently, Van Rijen et al. compared a population screened and decolonized versus a control population and showed that if a screen-and-treat strategy was adopted, the cost care in the decolonized group were on average 1,911 euros lower than cost of care in the control group. Indeed, decolonized cardiothoracic patients hospitalization costed 2,841 euros less than control group while decolonized orthopaedic patients hospitalization cost was 955 euros less than the non-treated patients (12).

The screen-and-treat option is the key of a global infection control strategy however, it is also related to additional costs such as extra laboratory costs, pre-emptive isolation of the patients in single rooms, nursing costs, housekeeping costs, etc. It is, though, a strategy up for discussion and is not universal (systematic screening and decolonization of all patients) but must be displayed in settings where it can add a real medical value (cardiothoracic surgery, orthopaedics and traumatology, ICU, etc). Indeed, patients with a high risk of developing SA infections (aka exhibiting specific risk factors such as age, poor general condition, or undergoing certain kinds of surgery) should therefore be the primary target when implementing this strategy in clinical practice.

Until a few years ago, screening was mostly based on conventional microbiology culture. This method has to address two important issues: standard culture displays a diagnostic delay of three to five days which increases the isolation burden and does not allow screening in all circumstances (for example in emergency surgery). Furthermore, it needs experimented staff to perform it and can be limited by laboratory opening hours.

It is interesting to note that the vast majority of patients considered at risk for carriage will not be colonized with MRSA, yielding considerable amounts of unnecessary isolation days as isolation measures are costly and may compromise the quality of patient care (13).

Additionally, patients exhibiting high risk of MRSA carriage as for example elderly patients frequently undergo emergency surgery (aka hip fractures, hip replacement) and can thus not be screened with the conventional culture method in these circumstances. This can be considered as a real lost chances knowing the increased prevalence of MRSA in this population.

A solution to this situation relies on rapid diagnostic testing market that has dramatically evolved in the last decade.  Indeed, several companies have understood the crucial interest of being able to provide hospitals with easy-to-use assays needing a very short time to show a result in order to help healthcare providers to manage effectively the infection control strategy. These assays are based on the simultaneous molecular detection of several bacterial genes (detecting Staphylococcus aureus carriage and methicillin resistance) directly from patients’ samples. They are simple enough to be carried out by trained professionals without extensive technical skills and are compatible with point of care activity. They can thus be performed 24/7 and promote a universal access to screening for high risk population even in emergency settings. Time to result can be as quick as one hour allowing a multidisciplinary bundle involving a rapid decontamination, an implementation of isolation measures if needed and an adapted antibiotic prophylaxis before the surgery (10, 13).

For years, current limitations to routine implementation of molecular-based screening tests was their high cost (they are actually three to four times more expensive than culture-based methods). Interestingly, many authors decided to focus on the medical value of the implementation of such assays in the prevention and the control of Staphylococcus aureus HAIs. It is now admitted that even if the test itself is more expensive, the medical value added is clearly non-neglectable (13).

Boostma et al. demonstrated that culture methods are insufficient to control MRSA and that rapid diagnostic testing could lead up to a 90% decrease of the isolation needs when used (14). In the same way, Wassemberg et al. demonstrated a significant reduction of isolation (96 hours for culture versus 21.4 hours with molecular screening) leading to discontinuation of pre-emptive isolation in the 62.6% of the ICU patients (13).

It is now admitted that screening of Staphylococcus aureus carriers and decolonization of the patients leads to significant decrease of Staphylococcus aureus associated hospital-acquired infections in certain settings: cardiosurgery, orthopaedics and traumatology. It is also associated with a decrease in the morbidity and the mortality of these patients which has an impact on the length of hospitalization and the hospital costs.

This strategy is easy to carry out, however, it can be limited by time to result in emergency settings where patients are at high risk of Staphylococcus aureus carriage. A solution relies on molecular testing. PCR-based methods have a time-to-result of a few hours which allows the implementation of a multidisciplinary bundle. They are associated with a reduction of Surgical Site Infection and hospitalization as well as a decrease of the number of unnecessary isolation days and the costs even if the technique by itself is more expensive than conventional culture. 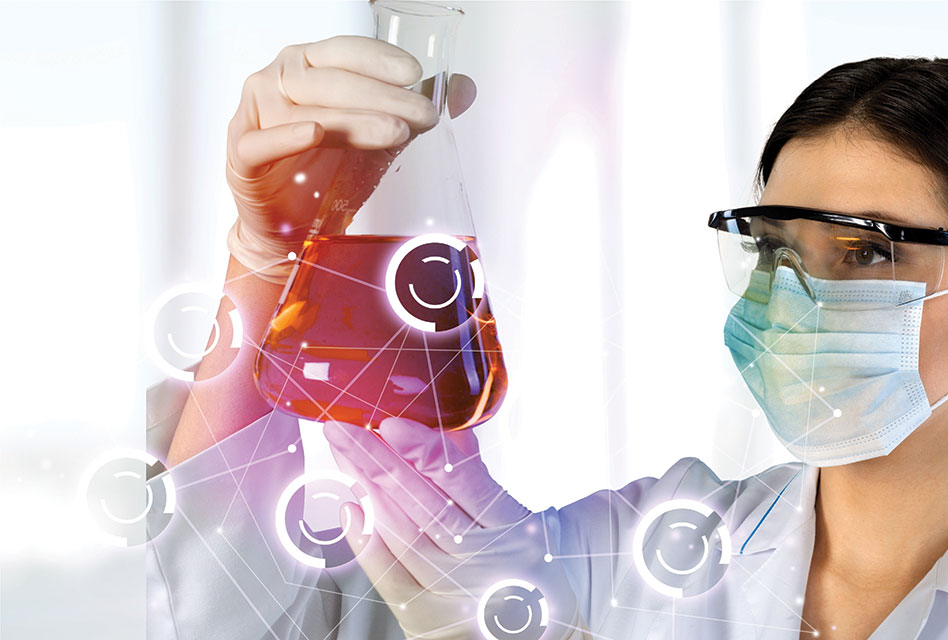 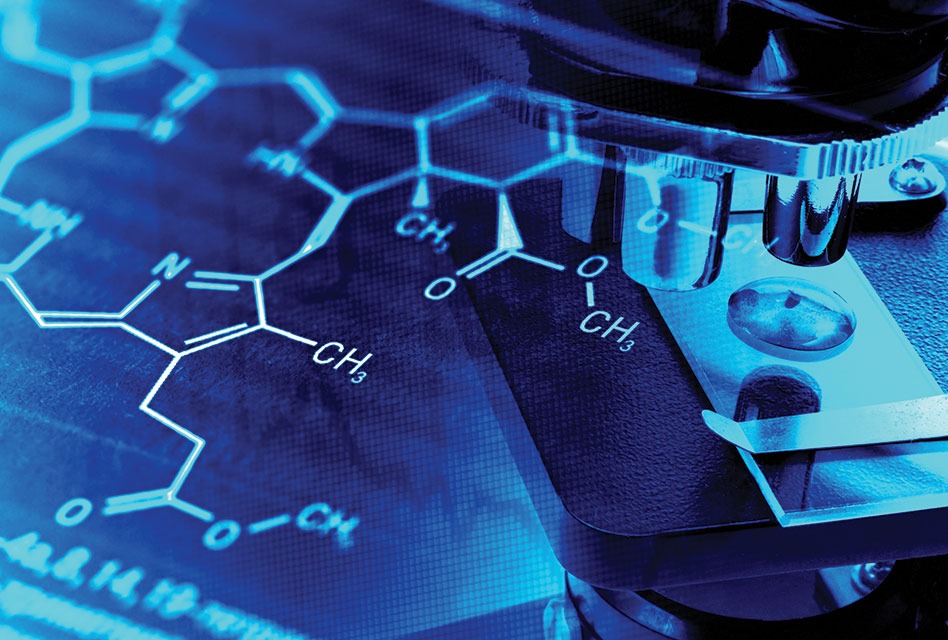 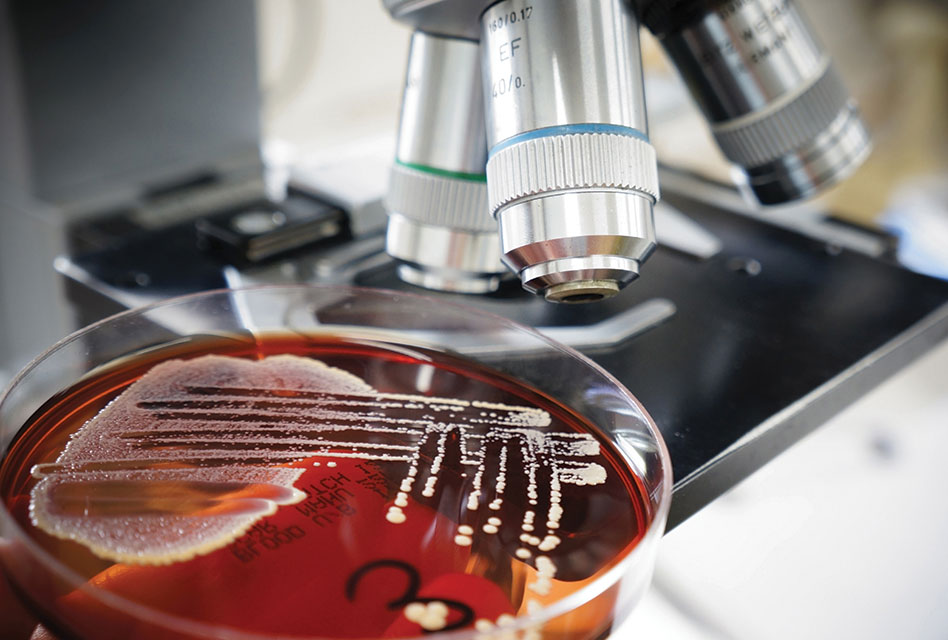 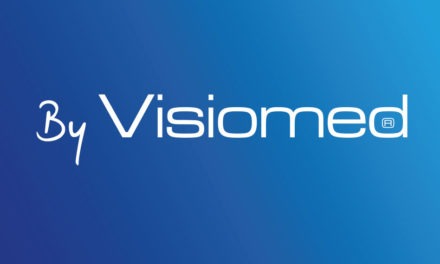 Augmented* medicine for all 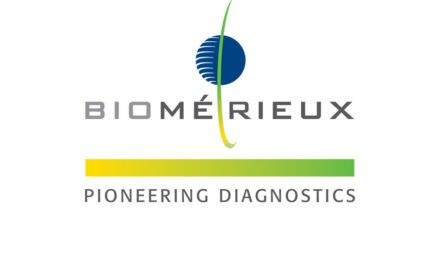